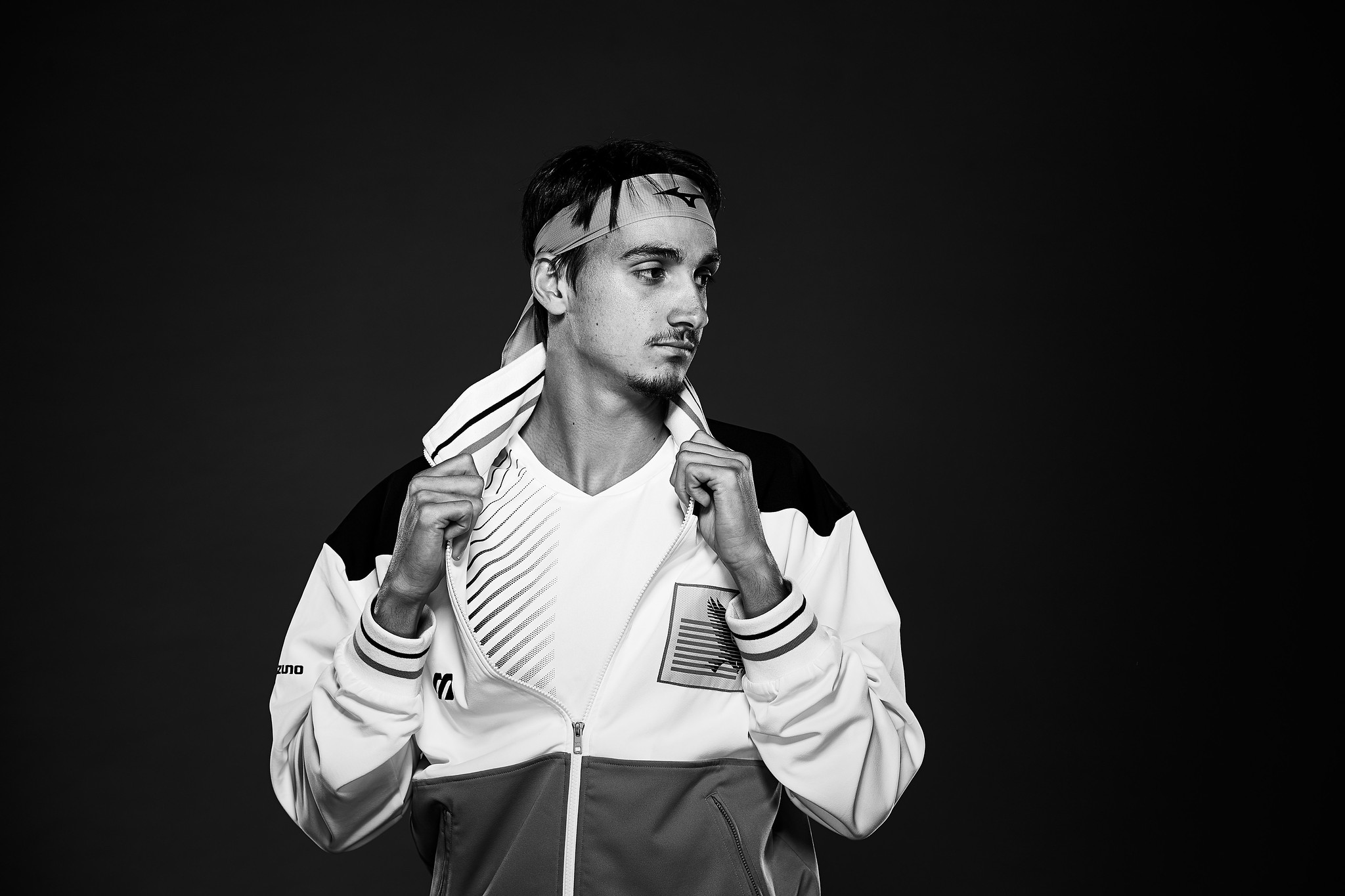 Lorenzo started playing tennis at the age of 11, encouraged by his father Giorgio and his coach Gipo Arbino, who still supports him today. A great football fan, he played for the youth team of Torino FC, his favourite team, until the age of 13.

At the age of 19, he began competing on the professional tennis circuit and began his rise in the rankings. In 2019 he reached the quarter-finals at the Monaco Rolex Master and won his first ATP tournament in Antalya, breaking into the top 50 players in the world. In 2020, he reached the round of 16 at Roland Garros, his first time at a Grand Slam tournament. In October, he reached the final of the ATP 500 tournament in Vienna, defeating world number one Novak Djokovic in the quarter-finals. In April 2021, Lorenzo won his second career title in Cagliari, winning also his first doubles tournament. 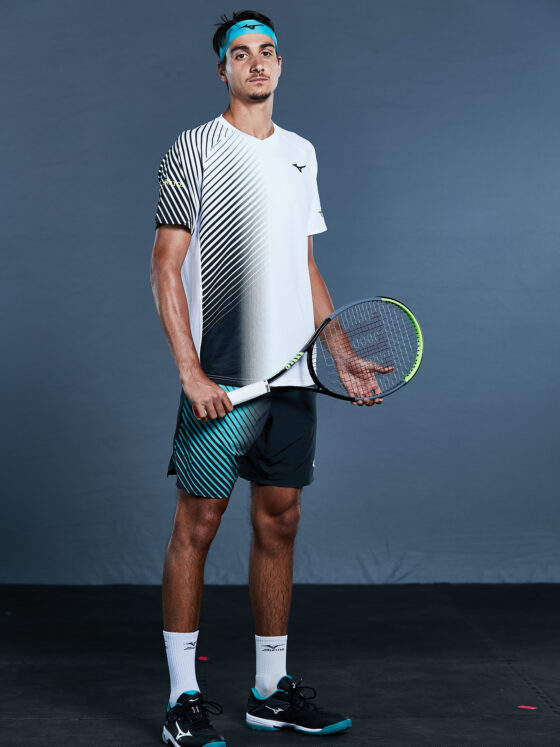 When you visit our website, it may store information through your browser from specific services, usually in the form of cookies. Here you can change your Privacy preferences. It is worth noting that blocking some types of cookies may impact your experience on our website and the services we are able to offer.